SadTrombone.com was the result of too much free time in the office at Forum Communications Company back when our scrum of developers was still called the Interactive Media Group <IMG>.

"With whiny pre-teens, this an absolute must to the parenting toolbox." - AC Jensen

We have been the exclamation point for on-line failures since June of 2008. 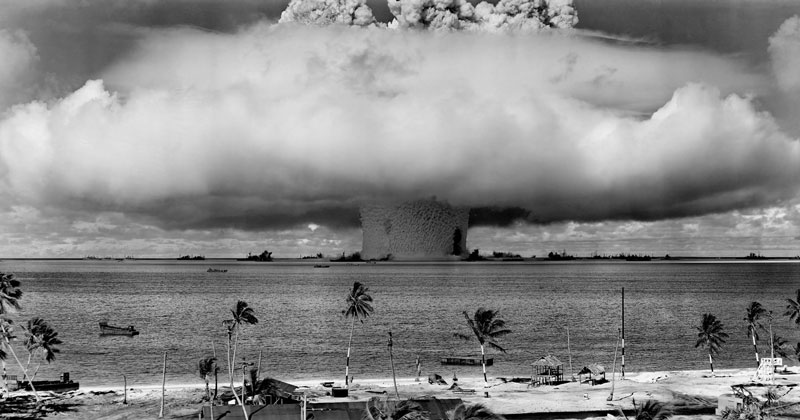 We have had numerous mentions on websites and television projects. We even were given the opportunity to become the "first official" sponsor of "The B.S. of A. with Brian Sack"

Brian Sack and his team take on executive decisions made without due process.